Use your Arrow keys, WASD keys and/or HJKL keys to move the tiles. When two tiles with the same number touch, they merge into one! Use the R key to reset. 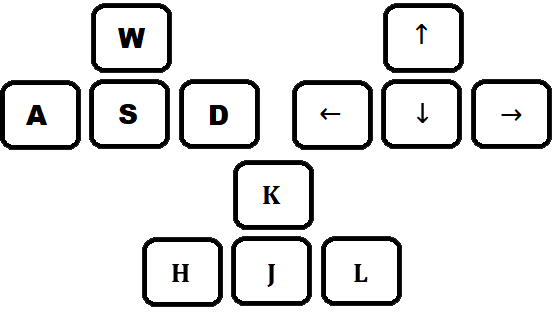 Note: This is a modified version of 2048 built by nei on top of meep’s timer mod. The game itself runs identical to the original.

Created by Gabriele Cirulli. Based on 1024 by Veewo Studio and conceptually similar to Threes by Asher Vollmer. 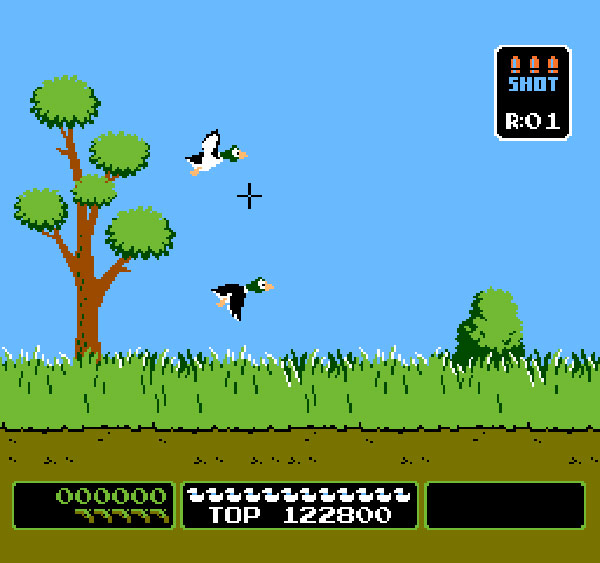 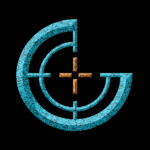 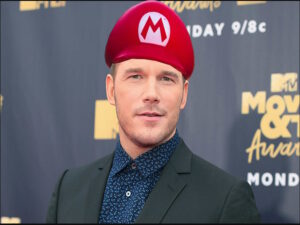